This week has been hot. It’s hump day and yes, it’s going to be hot today too! Come by Kemuri for a refreshing cold highball. Kemuri’s highball, a twist of lemon, Suntory Whisky and soda. A perfect combination that’s light and refreshing and a great alternative to beer whether you’re a whisky fan or not! 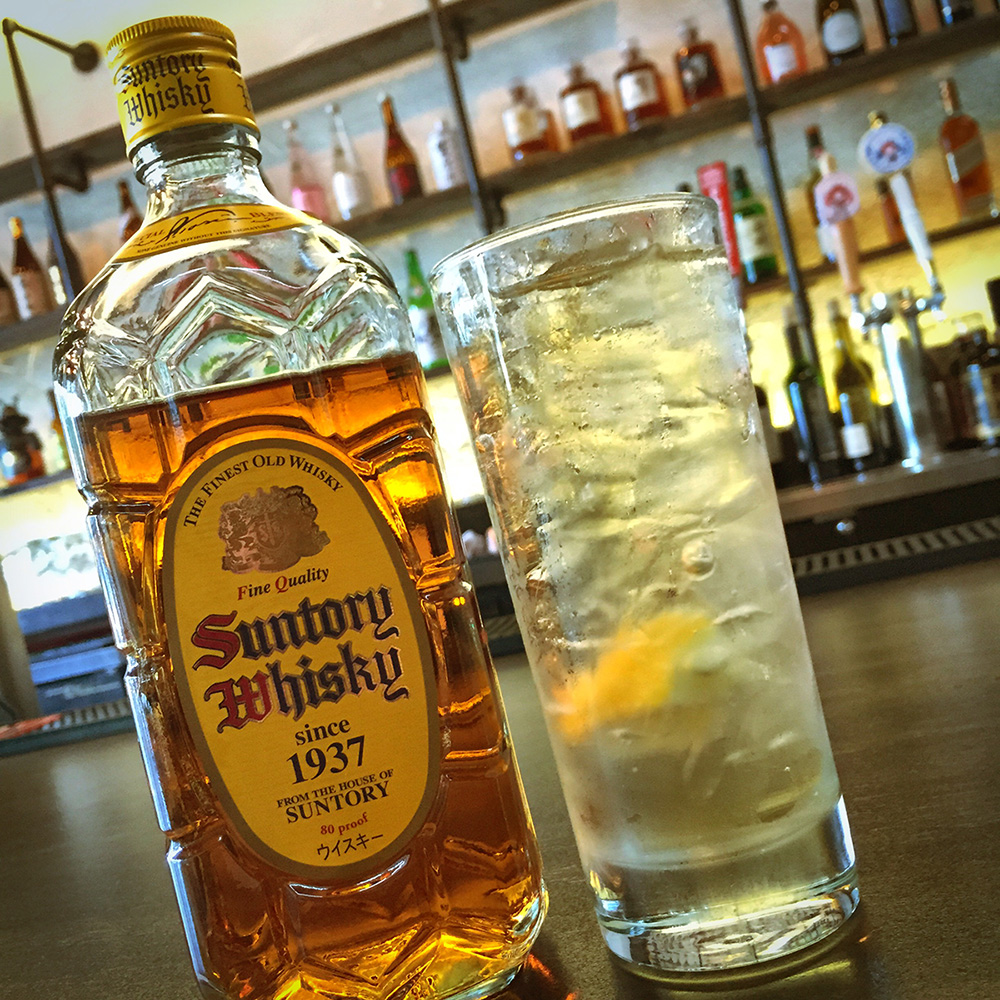 “The Japanese Whisky boom is real”

With the Japanese Whisky boom still going on strong and the recently aired drama Massan, based on the lives of Masataka Taketsuru and his wife Jessie Cowan’s attempt to begin the Nikka Whisky Distilling company, it has been hard to find Japanese Whisky’s not only here in the US but in Japan as well. It has come to a point where Nikka just announced the single malt Yoichi selection has stopped production and will make it’s last shipments in August (Yahoo News Japan) .

Rumors have also been going around that with the new release of Suntory’s Hibiki Harmony, the Hibiki 12 will stop production soon leaving only the 17, 21 and the highly sought after 30 in their aged line up. At Kemuri, we currently have: